The United States condemns the elections imposed on July 30 in order to elect a National Constituent Assembly, which is intended to replace the National Assembly that was elected legitimately, and weaken the right of the Venezuelan people to self – determination.

The United States supports the people of Venezuela and their constitutional representatives, in their attempt to return to turn his country into a full and prosperous democracy. We will continue to take vigorous and expeditious action against the makers of authoritarianism in Venezuela, including those participating in the National Constituent Assembly as a result of flawed election today.

On July 16, millions of Venezuelans overwhelmingly expressed -with a loud, clear voice their rejection of a National Constituent Assembly intended to weaken democracy in Venezuela. More than 234 years after the birth of Simón Bolívar, who fought for the freedom of the people of Venezuela, President Nicolás Maduro has sidelined the voices and aspirations of the Venezuelan population.

We express our condolences to all Venezuelans who have lost loved ones. We condemn the use of violence by the regime Maduro against citizens exercising their rights to freedom of expression, association and peaceful assembly.

We urge governments in the hemisphere and around the world to take decisive action to hold accountable all those who undermine democracy, deny human rights, are responsible for acts of violence and repression, or engage in corrupt practices. 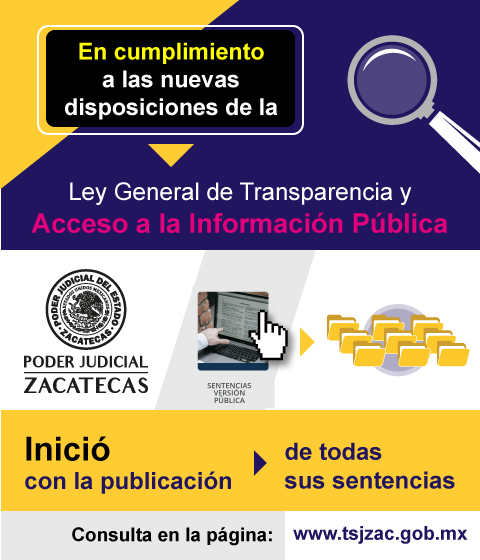 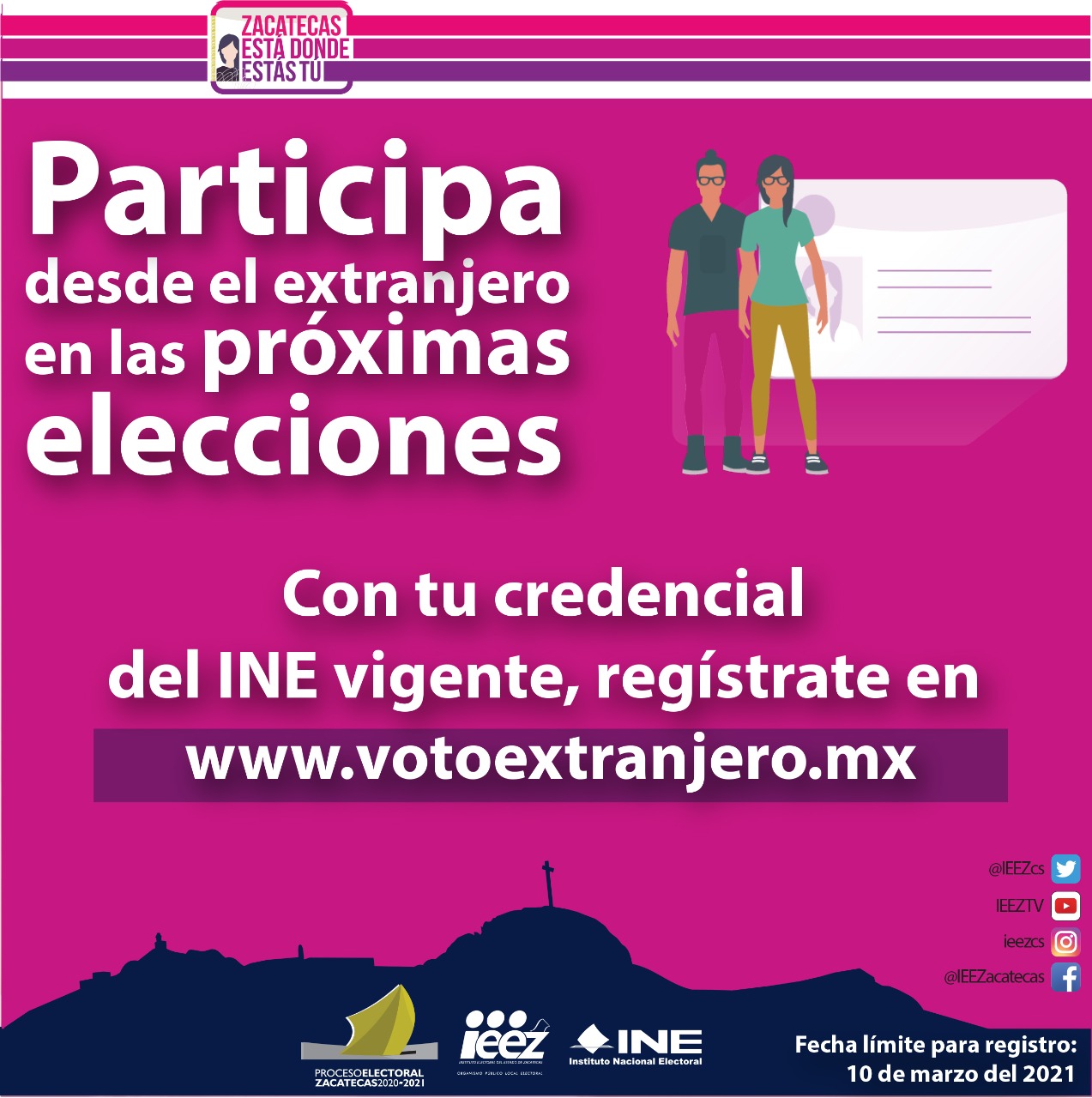 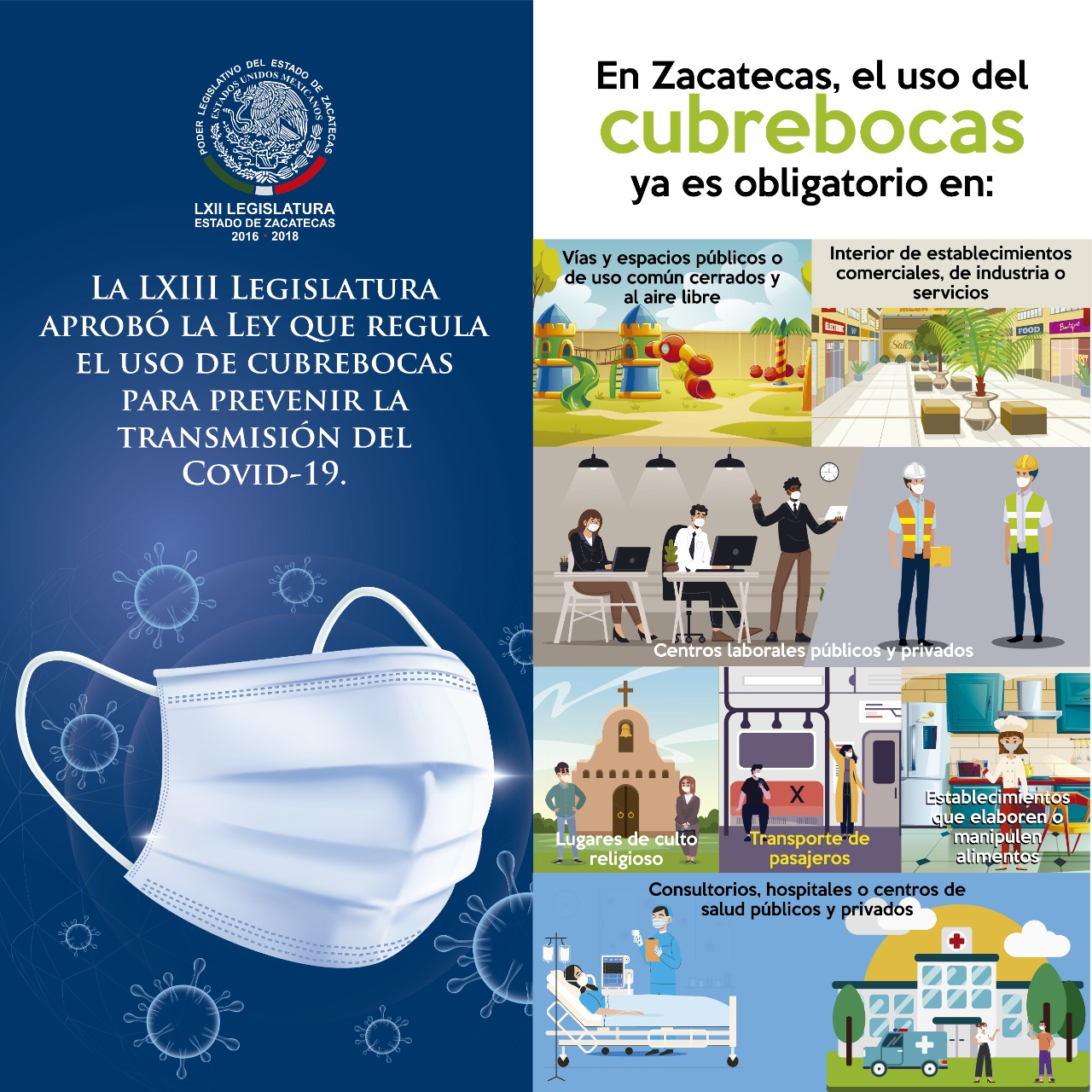 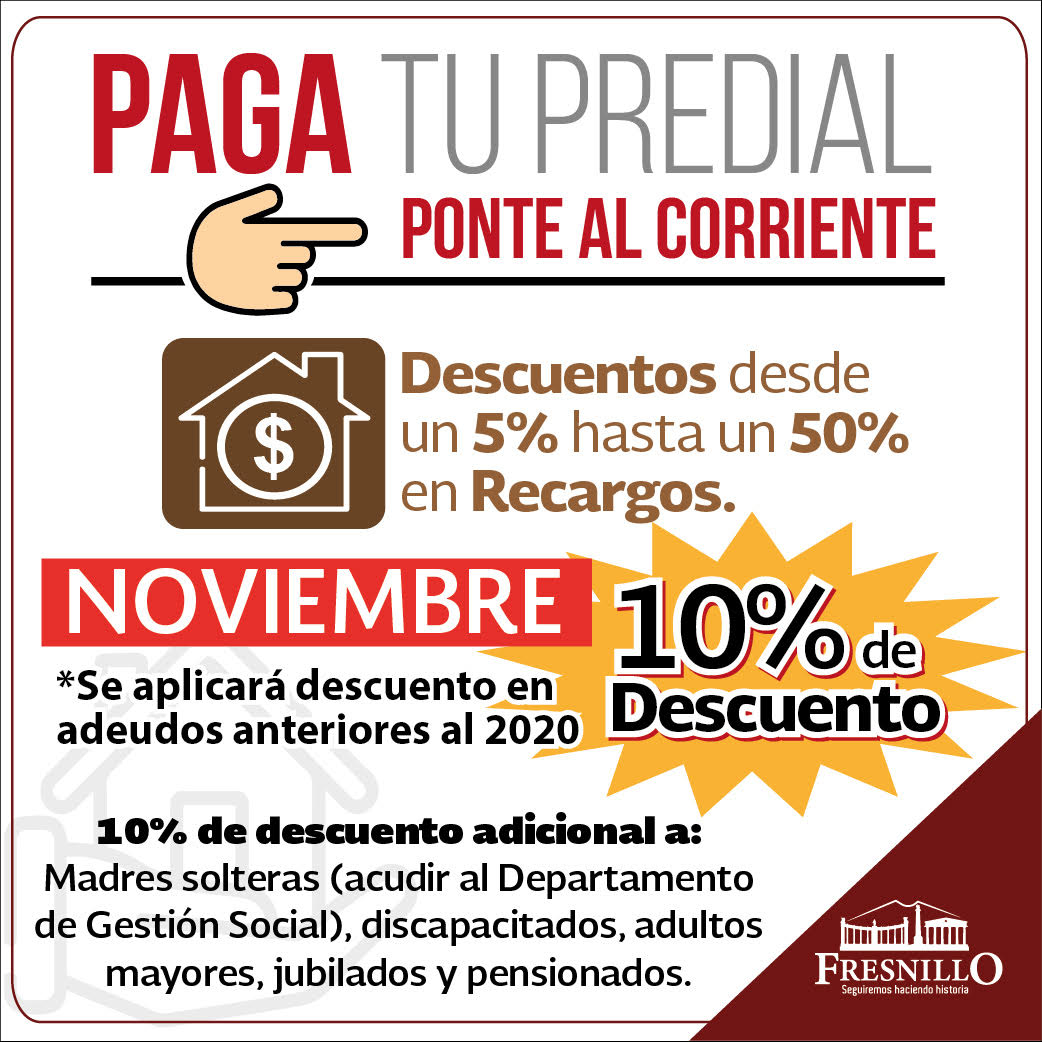 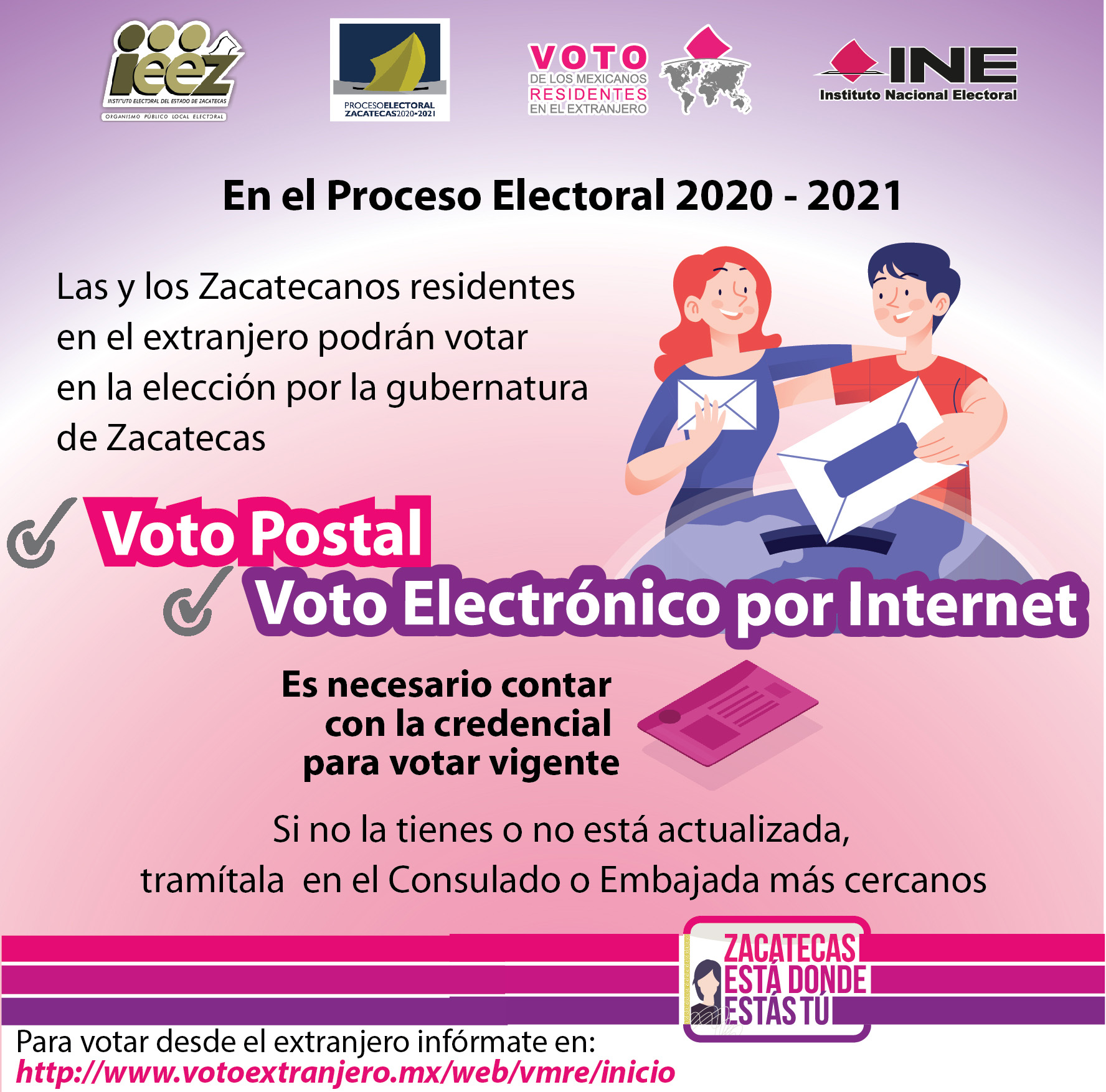 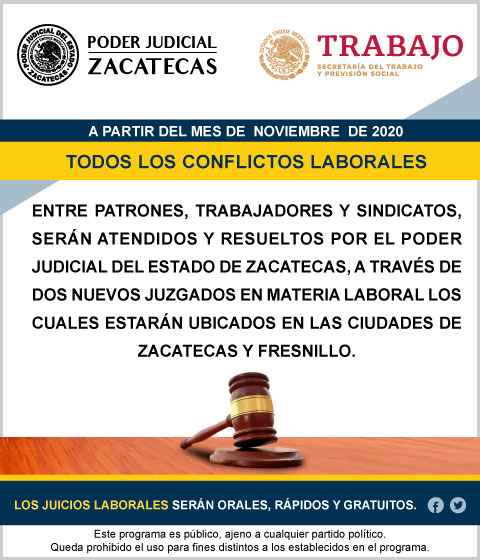