Monterrey, NL on August 23, 2013 – The 9 th International Film Festival Monterrey had its Opening Gala at City Theatre on Thursday August 22 at about 20:00 hours. On the red carpet personalities paraded U.S. Consulate and the film medium.

Juan Manuel González, Director and Founder of FIC Monterrey, said a few words to the public to welcome this ninth edition: «We bring together the work of new authors in international cinema, look for trends and themes that serve to the cinema» said. Similarly, asserted that the fact of having a guest country, this time the United States, confirms the commitment of the FIC Monterrey global understanding, as the film opens different worlds and realities helps uncover and destroy myths.

For his part, Joseph Pomper, U.S. Consul General in Monterrey, said that for the United States is proud to be the guest country this year. He appreciated the warmth and friendliness of Mexico, as it is evidence of the strong ties between the two countries also said the 9 th FIC Monterrey is a platform to bring Mexico and the United States, because the two nations share a cultural heritage and traditions, as well as cross-border economy.

He added that the movie is a way to consolidate and strengthen the relationship of the two countries, and that through cinema culture is shared, open dialogue and increased mutual understanding and appreciation. While it is true that American cinema best known is that of Hollywood, it does not cover the diverse range of life and American culture, Pomper noted.

Finally, Reynold Guerra, Director of the Center for the Arts, named FIC Monterrey as the most important film festival in the Northeast, for nine years this festival has released other societies and the beings that inhabit them.

«Film is an opportunity to recognize as complex beings in the problems of society, and may be why, year after year, is expected this festival in the city,» he said.

With a cheerful audience proceeded to the screening of the opening film, Upstream Color, in the Great Hall of City Theatre, inaugurating the ninth edition of the International Film Festival Monterrey.

Among those present who paraded down the red carpet were:

§   Joseph Pomper, Consul General of the United States in Monterrey

§   Rex Moser, Consul for Public Affairs of the U.S. in Monterrey

§   Reynold Guerra, Director of the Center for the Arts

§   Miguel Nunez, director of the feature film competition Mexican fiction pick me up

The involvement of the U.S. Consulate in Monterrey in this edition of the film festival is a great opportunity to share with the public the other side of American cinema is not seen through the films of the major movie studios. Within the «United States, invited» the FIC, innovators will show documentaries, independent films and short films that represent the culture, values, challenges and American history, better than could any blockbuster. 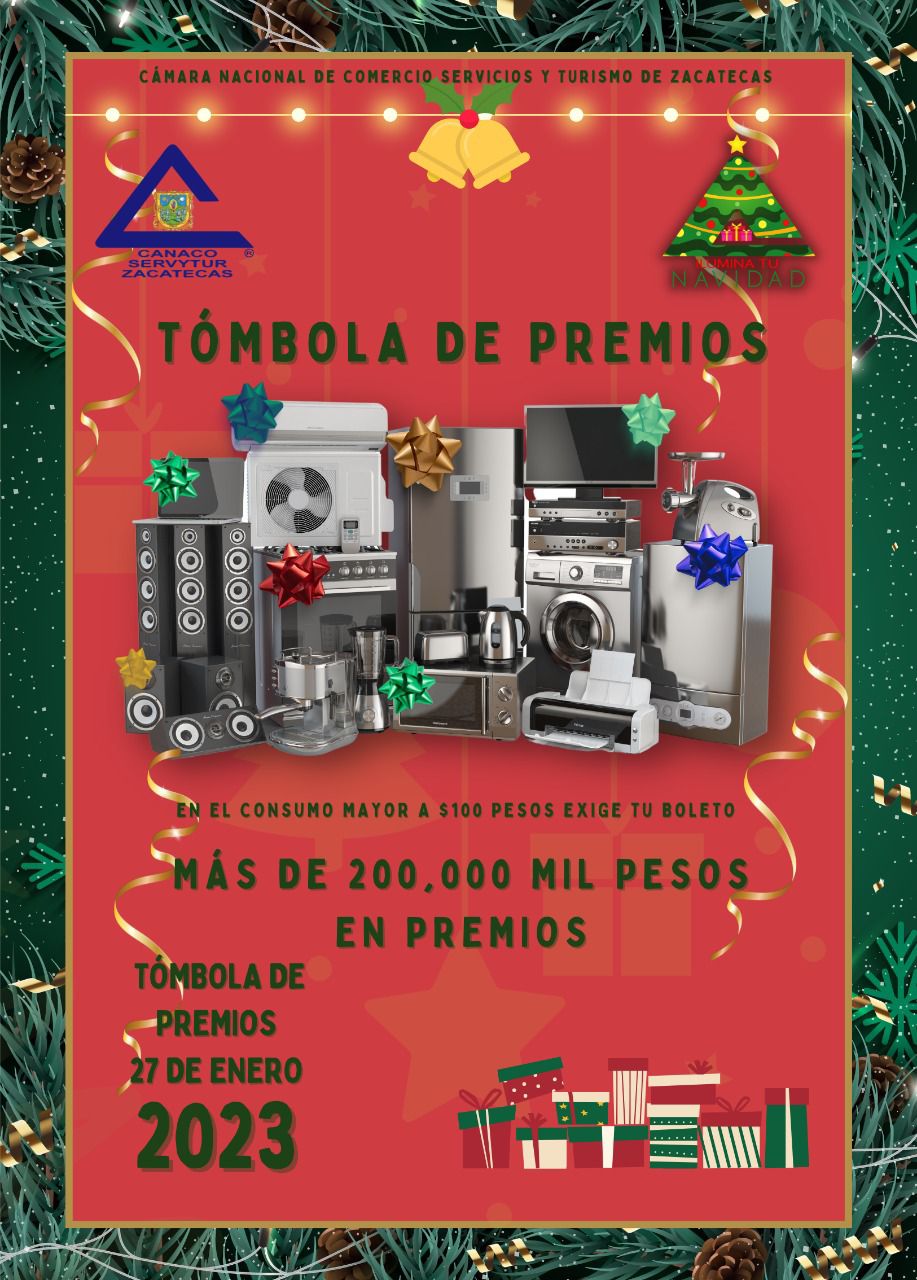 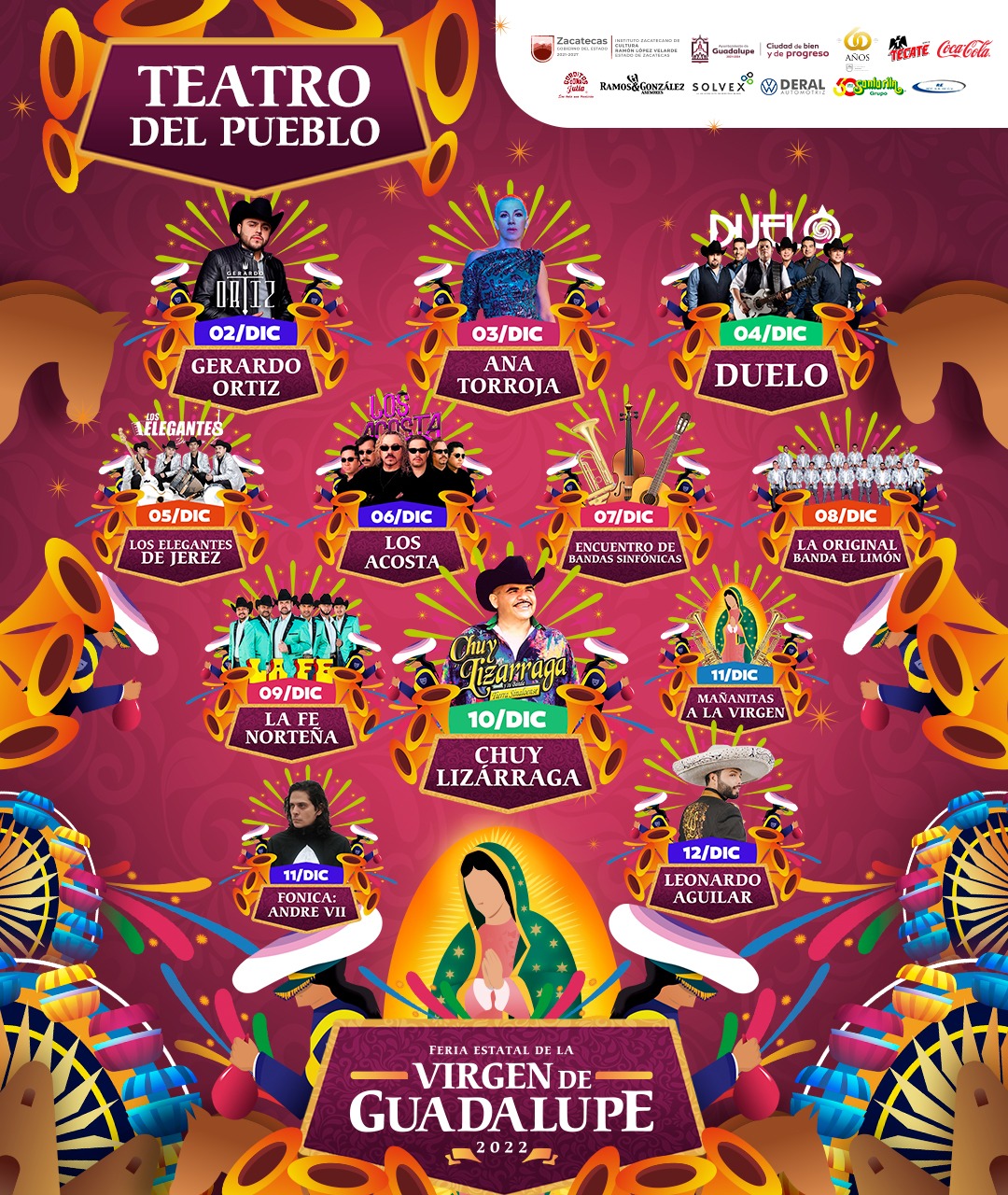 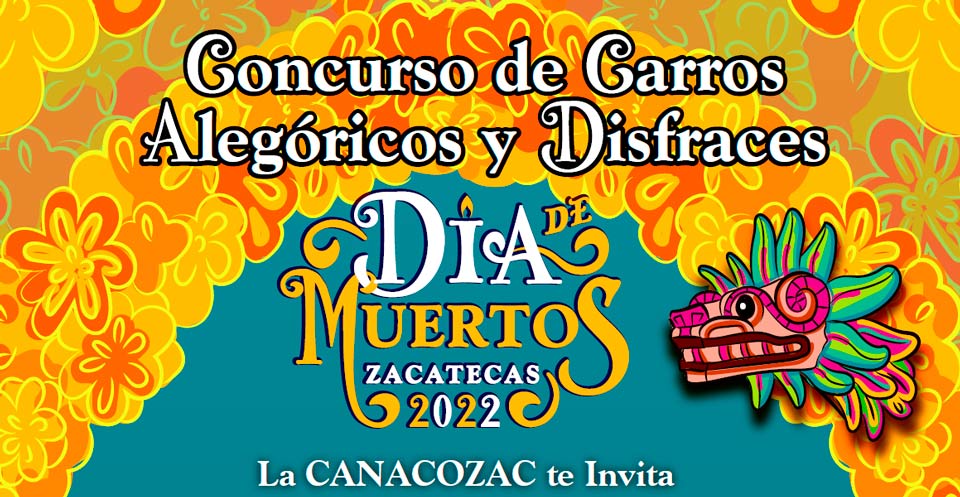